How to fake film photography

Pick a filter and dial it up to 11

Like everyone else, I spend more time than I probably should on social media. There are some great websites, blogs and social platforms to stay inspired, none of which were around when I began to get creative with my photos but perhaps that's a good thing. The internet happened and it gave photography a fresh injection of nuances .

One phenomenon which particularly fascinates me is the rise of retro-hip ‘film’ filters on Instagram. The platform is flooded with them – from Tokyo, with its bluish, 80s/90s wash, to the highly saturated vignette of X-Pro II. 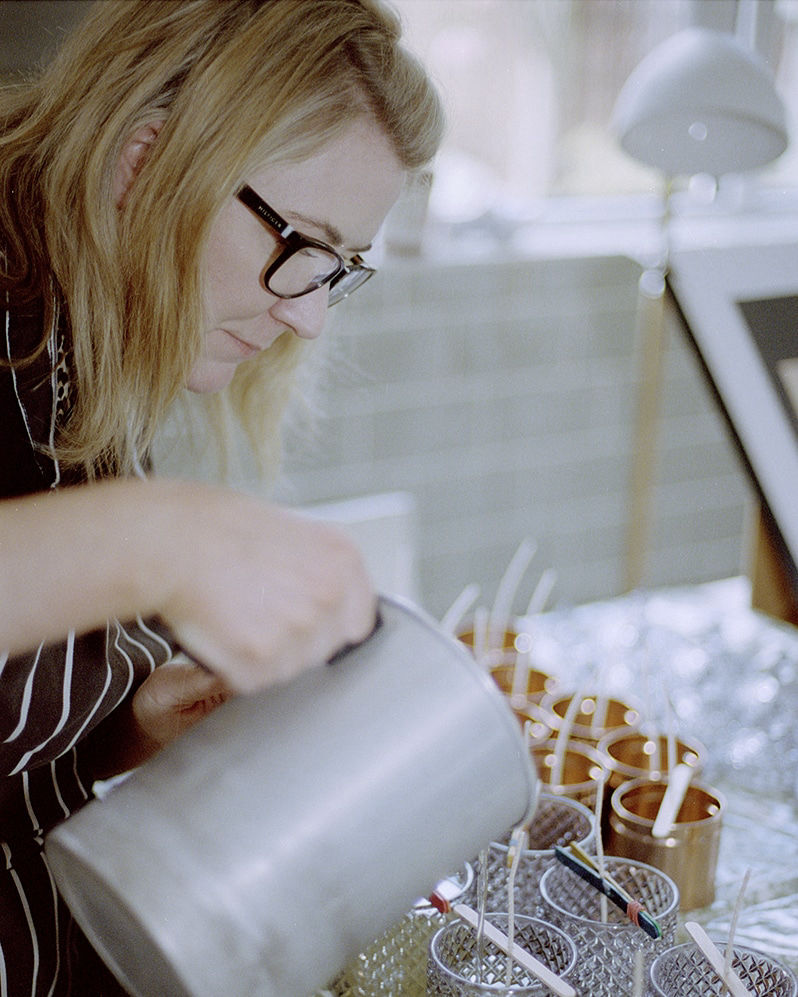 Unedited and unfiltered scan from a frame of Kodak Portra 400. 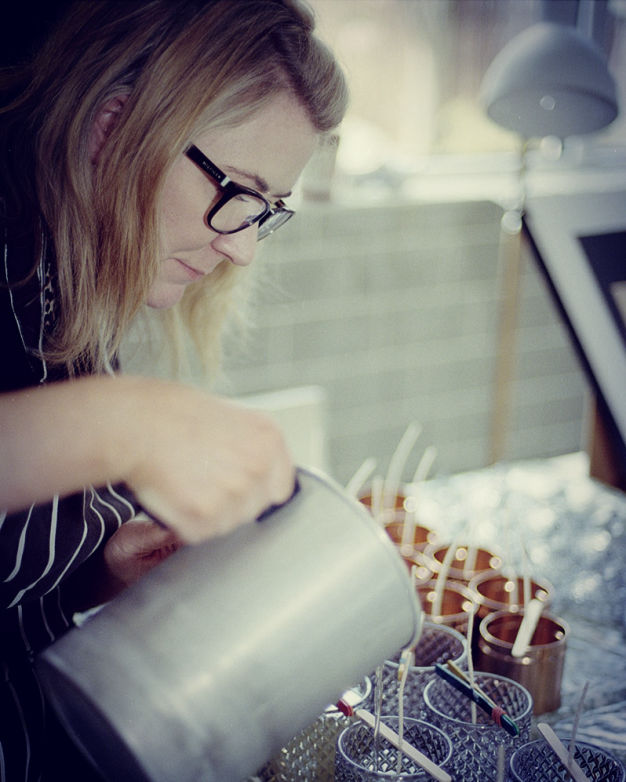 These filters are supposed to make the photo look like it was shot in film. But they don’t. Or at least, not like a good film photo. It seems that to the digital generation of photographers, a photo doesn’t look analogue unless it has that "analogue" look and so they smack it with a filter that goes on a bender with colour shifts, light leaks and steep contrast curves.

Such imperfections can be beautiful in a real film image, but when thrown into a photograph all at once and dialed up to 11 , it’s just too much. It’s the difference between putting up a few Christmas lights and turning your house into a Las Vegas light show.

Why are film filters so popular? We remember with nostalgia a more ‘human’ time, when we worked with machines as tools rather than being led by them. Smartphones give everyone a camera in their pocket. People who would only pick up a camera for a holiday or special occasion now take dozens of pictures every day, capturing intimate moments of their everyday lives.

However, they’re also a force for homogenising creativity. A good smartphone camera takes a clear shot, every time. What you see on the screen as you take the picture is what you get when you print it out or send it to your friends.
The joy of film is its variability and authenticity. There’s always an element of chance and risk in the processing: what will these partially predictable chemicals do? The image you see through your viewfinder may acquire new qualities before you hold the physical copy in your hand. 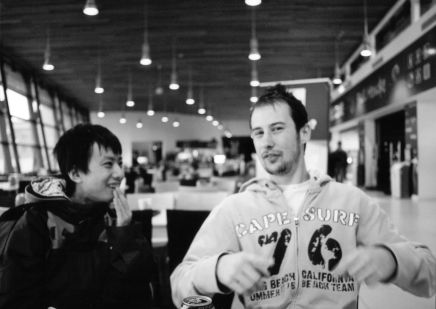 One thing that will always be missing from Instagram is the possibility of failure and with it, the chance of creating something you didn’t expect to.

The image that comes from applying a generic ‘film’ filter to a smartphone shot isn’t a surprise. It does exactly what you expect: no more, no less.

By removing risk, we enter an anodyne environment. Applying a ‘film’ veneer gives a photo some of the stereotypical aesthetic we associate with film photography. To young photographers, a picture soaked in amber and lens flares and ‘framed’ in a fake 35mm slide might remind them of the feeling of immediacy and realness that they see in their parents’ photo albums or remember from their childhood – but it’s just a hollow echo, with none of the original authenticity beneath it. It lacks chaos. It’s ‘safe’.

I feel that using a film filter is also, in a way, dishonest. There’s an intrinsic value in the instancy of a phone photo. Collectively, we’re creating and uploading the greatest record humanity has ever seen of small moments, small details of people’s lives. By applying an ‘artistic’ filter to a photo, you take away what it really is – a snapshot of an instant – and replace it with something false.