Have you tried Kodak Ektar 100 yet?

If you're  about to load a roll of film into a camera for the first time then pherhaps this is the film stock you should use.

Usually, my go-to film is Kodak Portra 400, though recently I took on a commission which would push me away from my usual subject and outside of my comfort zone. I used this opportunity to try a film stock which I've always been meaning to try but never really found the ideal situation to use it. Kodak Ektar 100.

Deeply saturated and with a bold contrast, it's probably the anti-Portra (Portra is rather low in saturation and contrast).

It's grain is out of this world, I don't think I've ever seen such a fine grain colour negative film and it certainly is saturated, though probably a little too much for my taste. I doubt I'll be folding it into my usual workflow, but I definitely will be using it again. Landscapes aren’t usually my thing, but I'd love to see what I can do with it while my lens is pointed at some mountains. 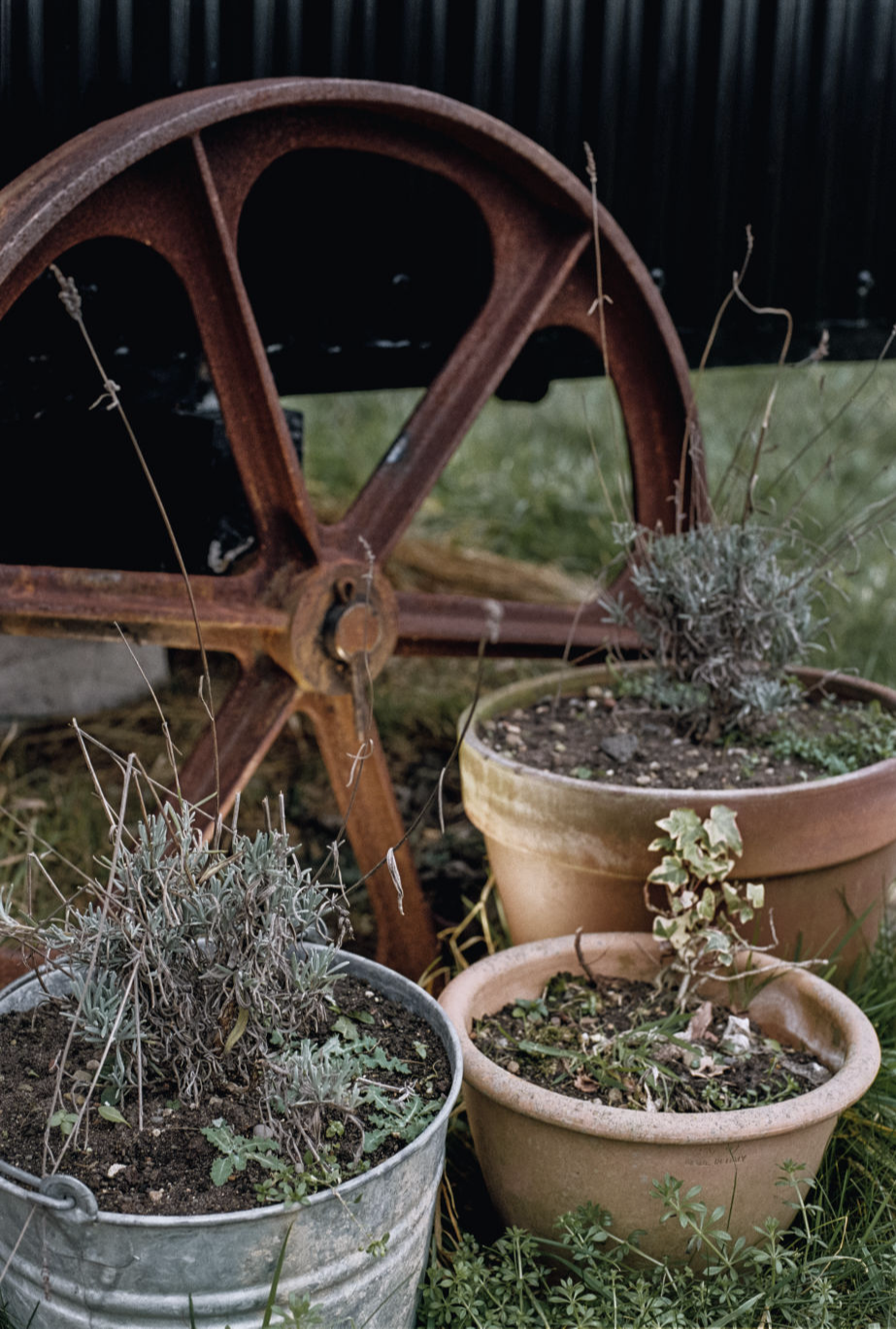 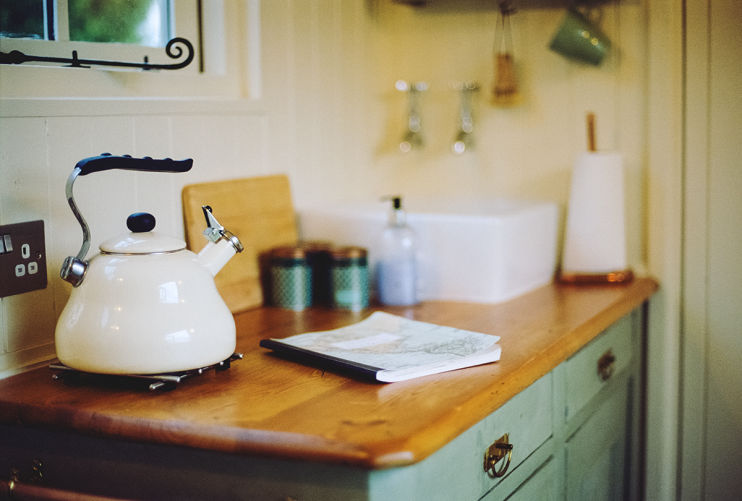 Portra normally costs me around £10 per roll from Amazon (a little cheaper if I buy the 5 pack) and this was a little cheaper at £9, cheaper again (per roll) if you buy the 5 pack. If you're thinking of buying a film camera (I'd encourage you to, you can pick them up for next to nothing) then make this the first thing you stick in it: shameless affiliate link
It won't disappoint, too often I see people using a film camera for the first time and they load some cheap garbage into it like Colour Plus 200 (worth about £3 per roll), only to decide not to bother again because the photos look like garbage. It’s not your photography skills, there are cheap film stocks and there are more expensive ones. The cheap ones are cheap for a reason.
Blog Index

Page was started with Mobirise